A Potted History of the Rovers Return 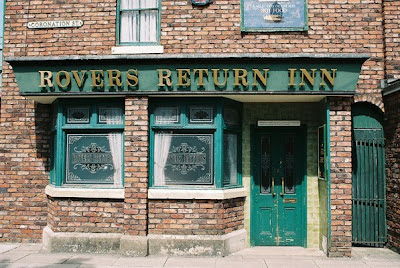 To commemorate the destruction of the heart of Coronation Street, the burning of the Rovers Return, let's look back on it's history a bit:

The name over the door when the show began was John (Jack) Walker and he and his lady wife, Annie, reigned supreme. At the time, the pub had a small main bar and a little cubbyhole called The Snug and there was another room, the Select, used for parties and private functions. There were bedrooms upstairs and a sitting room and kitchen behind the bar.

During the 60s, the Rovers entertained unusual guests, the most unlikely being a pair of seals in the bath, put there by Dennis Tanner while the Walkers were out for the night. They came back early and Annie was horrified to find two creatures in her bathtub when all she wanted to do was put her feet up and have a hot soak.

In the 70s, after the death of Jack Walker, Annie carried on alone, sometimes with the aid of son Billy. She fielded the break-in by a couple of young thugs looking for ready cash. Other uninvited guests were Stan Ogden and Albert Tatlock who found themselves locked in the cellar one night. The pub was in danger of destruction once when a lorry full of wood crashed into the front. Deirdre thought Tracy was under the rubble in her pram but someone had walked away with her just in time. Alf Roberts wasn't so lucky. He sustained a head injury that changed his personality for awhile, making his wife, Renee, despair.

The 80s saw Bet Lynch take over the pub when Annie retired. Bet held down the fort for a couple of years on her own and this was about the time that the Rovers was devastated by it's first fire, in 1986. It was caused by Jack Duckworth who installed the wrong type of fuse which then shorted out. When the Rovers was rebuilt and reopened, it looked very different. The snug and Select were gone and there was only one large bar area. The staircase went to the second level from a different direction, as well.

Bet married Alec Gilroy and they ran the pub together but their marraige fell apart in the early 90s. Bet carried on for a few more years but by the middle of the decade, the brewery decided to sell the pub and she couldn't raise the money to buy it. She did a flit in a cab and the pub's ownership came down to a last minute race between Liz and Jim McDonald and Jack and Vera Duckworth. Jack and Vera got the cash from an inheritance from Jack's brother and managed to snag ownership but they made a hash of it soon enough. Alec Gilroy bailed them out for a bit but ended up selling to Natalie Barnes. 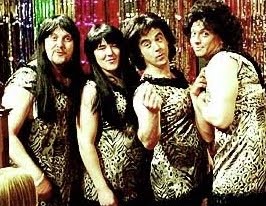 When Natalie's life went into a tailspin she sold to a triumvirate of Fred Elliot, Duggie Fergusson and Mike Baldwin. Duggie ran the place for a few years on his own after Mike and Fred backed out. But later in the first decade of the new century, the name over the door fell to Fred Elliott, local butcher.

By the end of the decade, Fred decided to sell the pub as he was getting married to Bev Unwin but he died on his wedding day. Steve McDonald had already started negotiations to buy the pub and did so from Fred's son Ashley. Steve's mother Liz had the licensee for the pub since Steve had a criminal record from when he was younger. 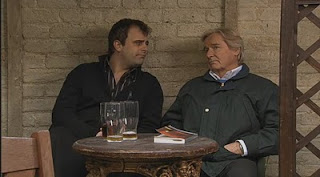 Liz and her fiance Vernon made the most recent major change to the pub when they built a smoking shelter out in the back yard with a separate exit into it when the law changed and punters couldn't smoke inside the bar any more. Also, during this period, the Rovers seemed to have gained a mini-flat in the upstairs living area, with a sitting room and small kitchen. It hasn't been seen since Stella took over the pub and she spends all of her leisure time in the traditional back room of the Rovers.

Steve fell on hard finances when his wife Becky got out of control trying to scrape the money together to pay her sister Kylie so she could raise Kylie's son, Max. When his dad Jim took desperate measures and got nicked for armed robbery when he tried to raise money to buy the pub from Steve for his beloved ex-wife, Liz, Steve hired a manager, Stella Price and later at the cusp of the second decade of the new millennium, sold the pub to Stella. 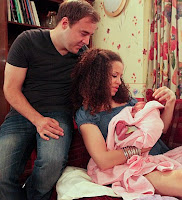 Over the years, we've had three babies born in the pub. Tricia Armstrong gave birth to little Brad, Violet Wilson had baby Dylan and recently, Kirsty Soames delivered baby Ruby on the premises. The first death in the Rovers was in 1964 when Martha Longhurst died in the snug of a heart attack. Ray Langton, suffering from cancer, died in a booth at the wedding reception of his ex-wife Deirdre to Ken Barlow. Very recently we saw Eric Babbage pop his clogs in the very same booth. 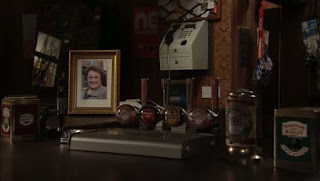 There have been far too many barmaids, cleaners, potmen and other staff to mention them all. We should take a special mention however, of the very first barmaid, Concepta Riley and the longest standing and best loved barmaid, Betty Turpin Williams who made the Rovers famous for it's Hotpot! The best known cleaner has to be Hilda Ogden whose husband Stan certainly added greatly to the profits over his years drinking and propping up the bar! 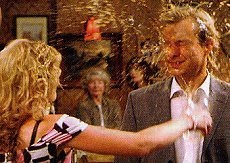 The pub has always been at the center of the action. There have been many romances begin and end here. There have been bust ups and punches and lots of ale thrown over the heads of hapless victims. There have been entertainment shows, and confrontations which might have been even more entertaining! Babies have been born, people have died, weddings have been celebrated and funeral goers have reflected on the life of the departed over a drink.

There was controversy when Betty Williams died, apparently the de facto owner of the pub as bequeathed to her by Annie Walker but that isn't possible. Newton and Ridley owned the pub and the license is not hereditary. Here's a bit of history about the changeover after Annie Walker died, gleaned from one of Daran Little's books on Corrie's history.

Will the Rovers rise from the ashes again? To be sure it, will. There cannot be a Coronation Street without the Rovers Return Inn. It will be interesting to see how much changes. Will the bar itself be completely new? Will the layout of the rooms change? Will we still have that lovely stained glass in the booths?  Time will tell.
Posted by Tvor at 07:55

I was stuck where you reminded us that Tracy Barlow almost perished when a lorry crashed into her pram. I hate the person who saved her in time. Does that make me a bad person?

Perfectly understandable! But of course it's hindsight. Who knew back then what she would become?