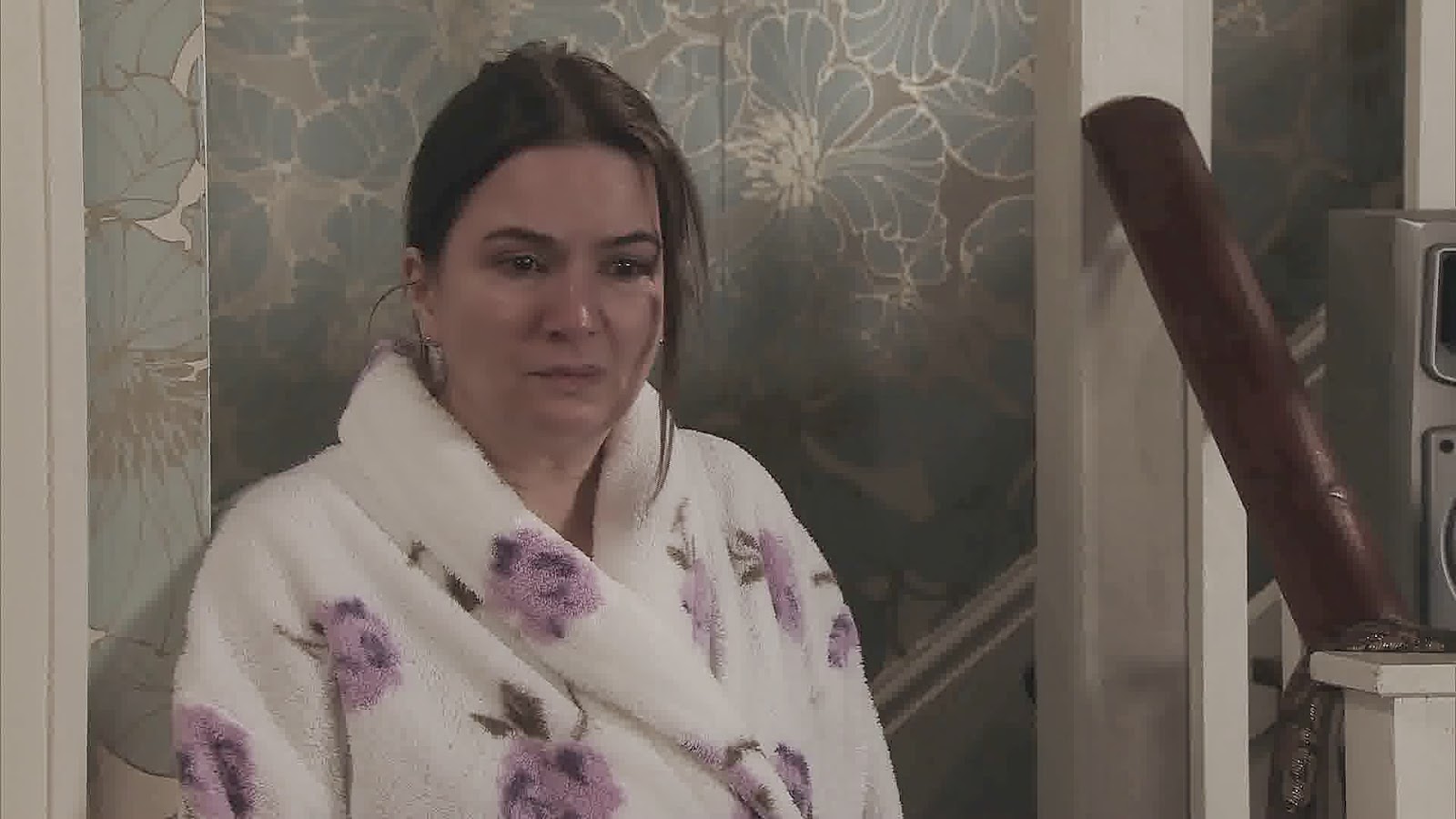 You know how Corrie fans and the media alike tend to refer to various characters as "the new...." whoever? For instance, several characters have been touted as new Elsie Tanners including Denise Osbourne and, currently, Carla Connor. A number of couples have been likened to Stan and Hilda Ogden or Jack and Vera Duckworth, especially if they're scrappy, with gossipy women and feckless fellas.


Eddie and Anna Windass were likened to Jack and Vera, as well, back when they first arrived. With talk of Blanche's ghost haunting the street and watching Anna turn on faithful Roy for his attack on Gary, I'm starting to see a lot of Vera coming out in Anna. Perhaps Vera's ghost is haunting Anna Windass? Seriously, though, Vera was a much loved character but if you think back, Vera could be a right nasty cow, taking against people she's known for years in an instant and thinking her husband, Jack or her son, Terry, could do not wrong, even when, deep down, she knows both of them were a screw up. 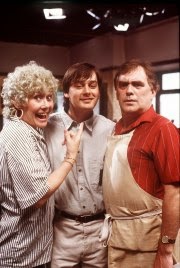 Sound familiar? I think the worst of Vera is living in Anna, especially these days. Anna and Vera both had big hearts but they could/can also turn on anyone indiscriminately, at the drop of a hat, especially if they're defending their loved ones, whether they deserve defending or not.  Vera was allowed to castigate poor, feckless Jack or shout at her beloved son but if anyone outside the doors of Number 9 did then it was war. That's what you do, right? Support your family through thick and thin. There might be a harsh word for your loved one that's disappointed you or even worse, betrayed you, but in public, it's us against the world.

I guess in some respects, that's a good thing. You want to know you can count on your family being there when you screw up. It's different if your loved ones are wearing blinders, ignoring the worst things you do, things you really aren't sorry for like many of the things Terry Duckworth has done over the ensuing years. Deirdre Barlow is famous for this where Tracy is concerned. She's calling Tracy on her stuff a bit more these days but if push came to shove, she'd back Tracy all the way. The difference is that Deirdre isn't as likely to turn on a friend, either. Gary isn't a man that does things out of malice, he just has a volatile temper and a very strong impulse gene. 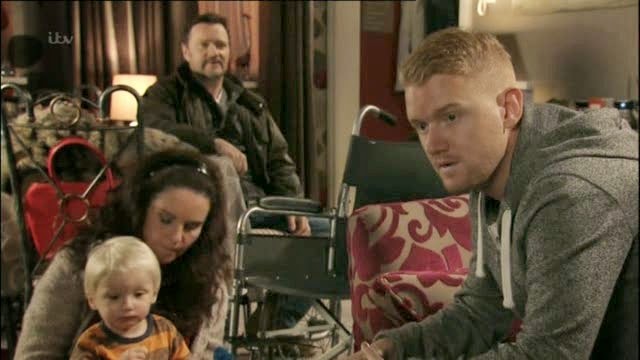 Anna has gotten a vicious and spiteful attitude towards Roy since this whole incident happened. Be angry, but understand where Roy came from. Carla knows. Roy has punished himself far more than any long arm of the law could and Gary himself takes all the blame. What I want to see is Gary call his mother on the carpet for her lousy attitude.

When Anna's life crashes down around her (again), and it will, she'll expect Roy to be there for her as if nothing happened. The sad thing is, he will be because he's decent and Anna's got a very short memory.
Posted by Tvor at 18:10