Review: Rita and Me 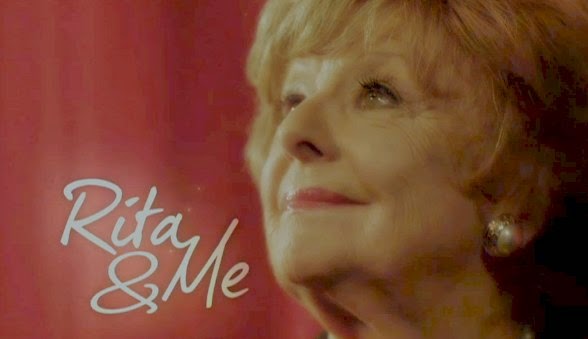 Rita and Me is a documentary produced to celebrate 50 years since Barbara Mullaney Knox first appeared on Coronation Street as Rita Littlewood Fairclough Sullivan Tanner. We've already told you that it's scheduled to air on ITV at New Year's but in Canada, fans were lucky to see it on Boxing Day night and it was aired again after the Sunday morning Corrie omnibus this weekend, which is when I caught it. 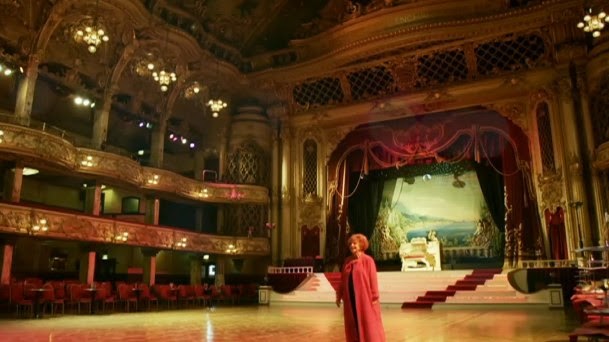 It's a wonderful celebration of all things Barbara and Rita with some of Barbara's background from her origins in Oldham. There are views of the Tower ballroom in Blackpool where her parents danced and views of the Oldham theatre where Barbara got her start. 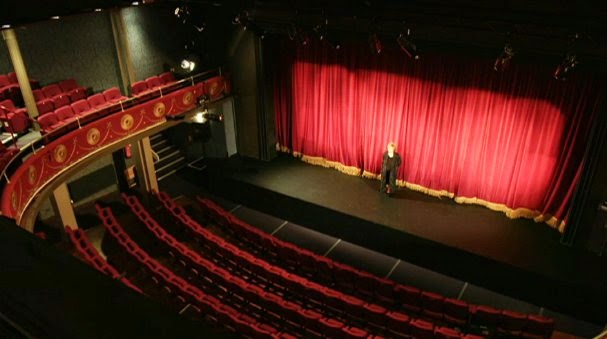 There are lots of clips from her years on Coronation Street, plus interviews with cast members old and current including both Sue Nicholls and her husband, Mark Eden who played Alan Bradley. He had lots to say regarding their filming of some memorable scenes. Other really interesting details included recollections on how Barbara/Rita fared against the legendary Pat Phoenix/Elsie Tanner. 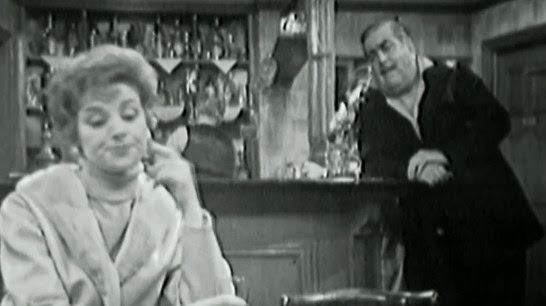 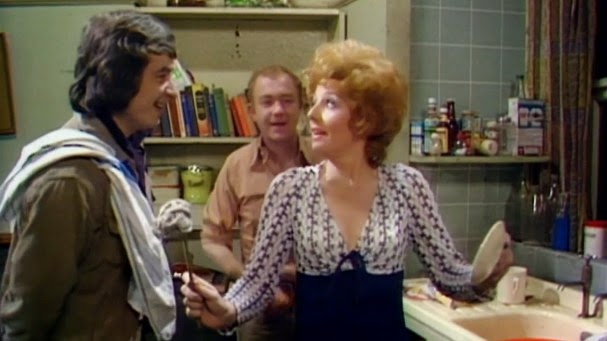 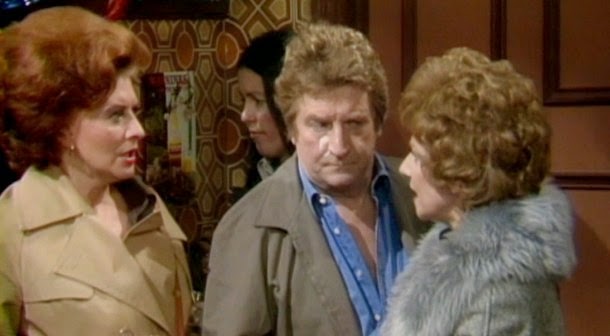 There is a surprise guest for Barbara near the beginning, her good friend Paul O'Grady, and they show a group of Canadian tourists that were there in September while the filming was happening. There was a segment on Rita's fellas and her stormy relationships with many of them. We see Rita in the aftermath of Len's death and relive her relationship with Alan Bradley as well. 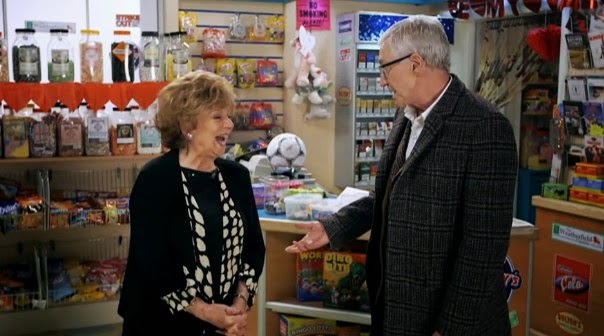 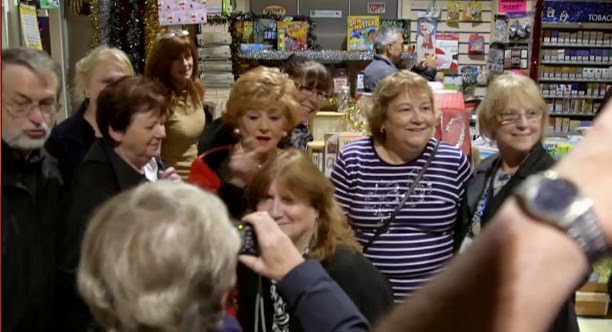 One of the best segments, though, was a reunion between Barbara and Thelma Barlow who played long time Kabin-ette, Mavis Riley Wilton. The two women sit together and watch footage of themselves from the beginning of their on screen partnership to the last scene when Mavis left Weatherfield. Wonderful stuff! 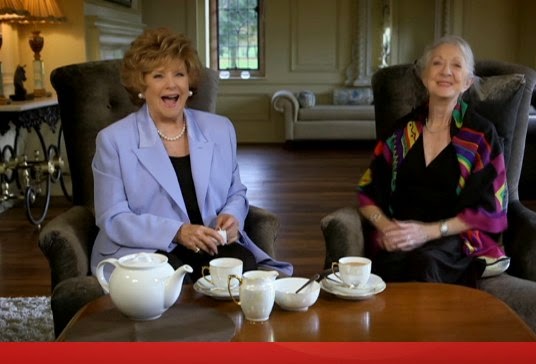 All in all, the documentary was one of the best ones they have done on long-term characters. Canadians can watch the documentary online at CBC.ca. Rita and Me airs on ITV on New Year's Eve at 8 p.m. 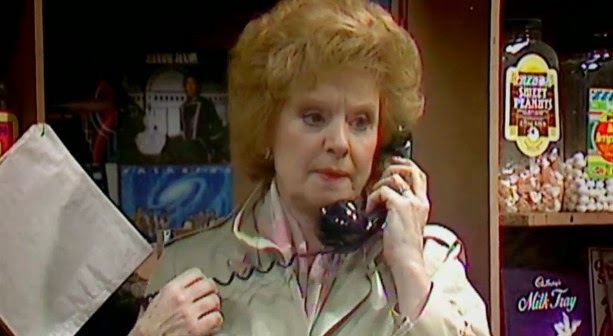 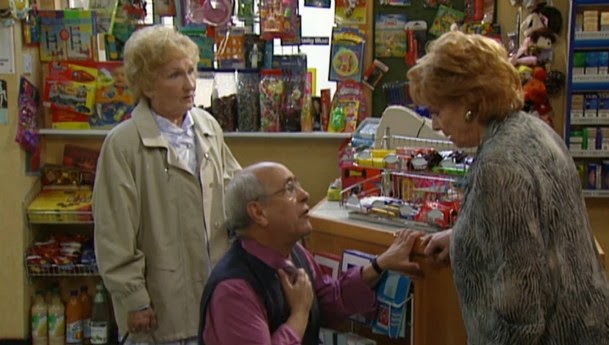 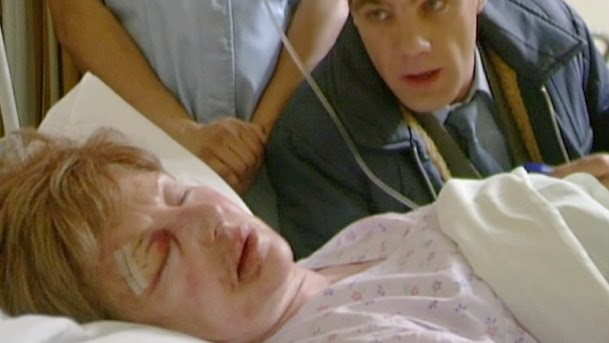 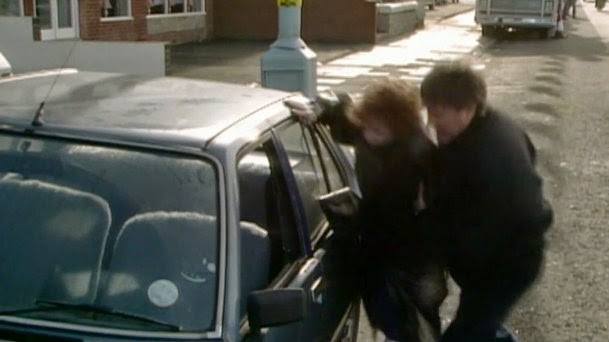 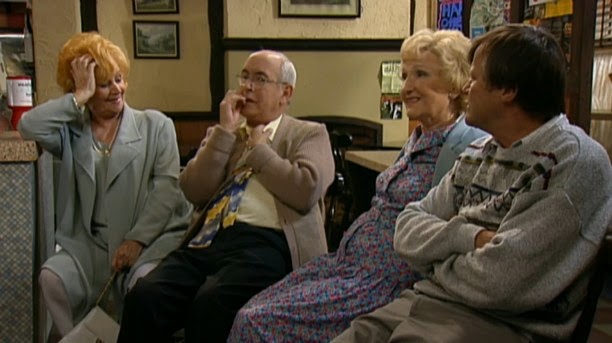